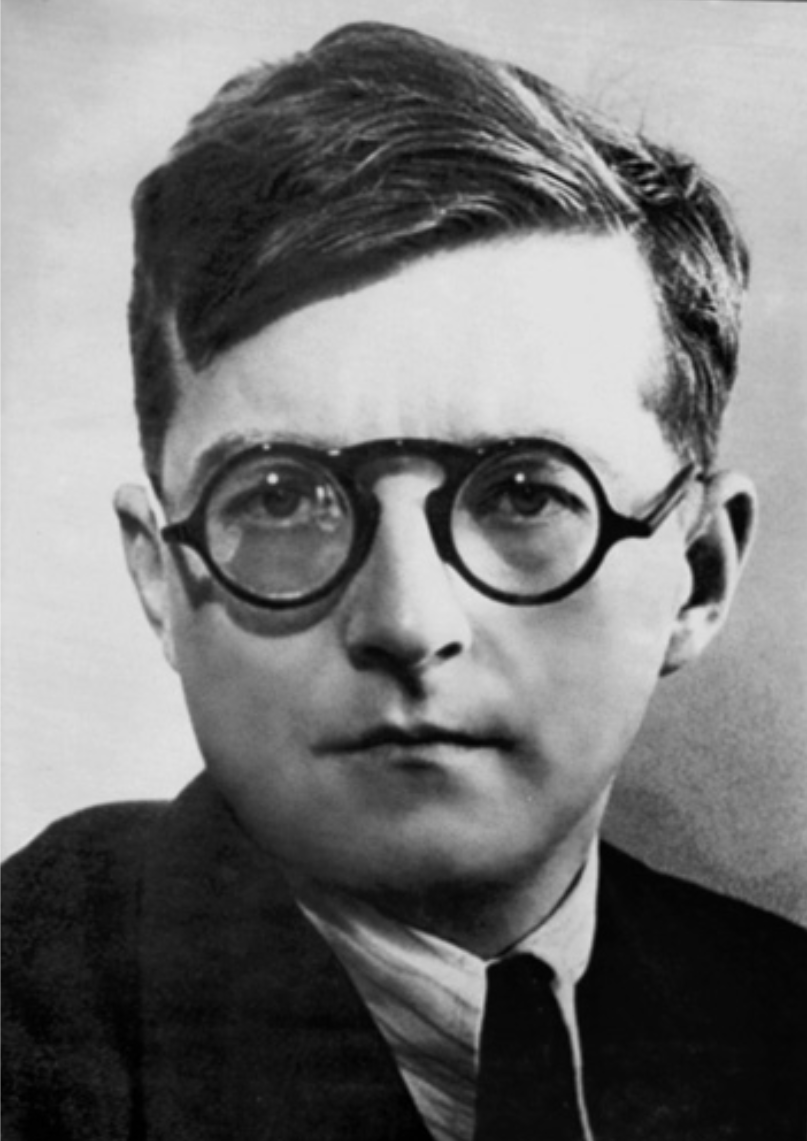 Dmitri Shostakovich - Piano Concerto No, 2 in F major - Symphony No, 5 in D minor

About the Adelaide Summer Orchestra

The Adelaide Summer Orchestra, founded in 2013, is comprised of talented amateur musicians, advanced students and local professionals, all drawn from across South Australia. The motivation behind the orchestra’s formation was to provide a platform for inspiring musicians of all levels to play large and challenging works of music, normally only achievable by professional level orchestras. By combining the best of Adelaide’s musical community, the possibilities are endless and exciting. Past concerts have included solo concerti and symphonies, including Gustav Mahler's Symphonies 1 & 4, Gustav Holst's The Planets and Edvard Grieg’s Piano Concerto.

Assembling annually, the Summer Orchestra rehearses for two weeks prior to a concert at the Norwood Concert Hall, which is usually held in the last weekend in January. The players each pay a fee of about $60, which is a contribution to the costs of operating the orchestra, including the rehearsal hall, concert hall, and hiring of music scores. Importantly, this allows for the proceeds of each concert to go to a nominated charity. We have supported both Anglicare and Save the Children, raising over $6000 for the latter in 2017.

Applications from musicians to join this orchestra are continually received and new players are welcomed to play alongside our established members to enjoy the experience of playing music at a high standard. Our events are very much looked forward to by players and audience alike, as we continue to grow both our organisation and local reputation.

Applications to Join the Adelaide Summer Orchestra are closed until October 2021. 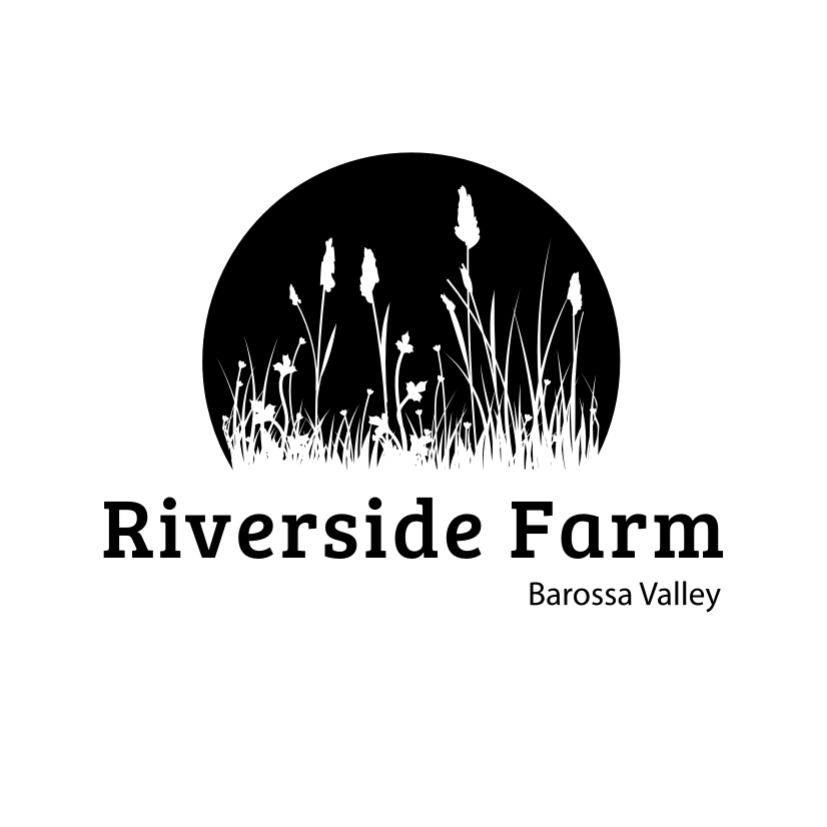 At Riverside we produce some very fresh, delicious pastured eggs. They come from hens that are tended to by hand and roam free on green pasture under blue skies. They're protected by our beautiful Maremma dogs Atlas, Nero and Donna. Raising our hens the way nature intended produces some pretty amazing eggs!
Peter MacDonald

Peter MacDonald is a photographer who produces both traditional landscapes and abstract work. He lives in the Flinders Ranges where he conducts workshops for photographers wanting to improve their craft.
Ashley Harry Haine 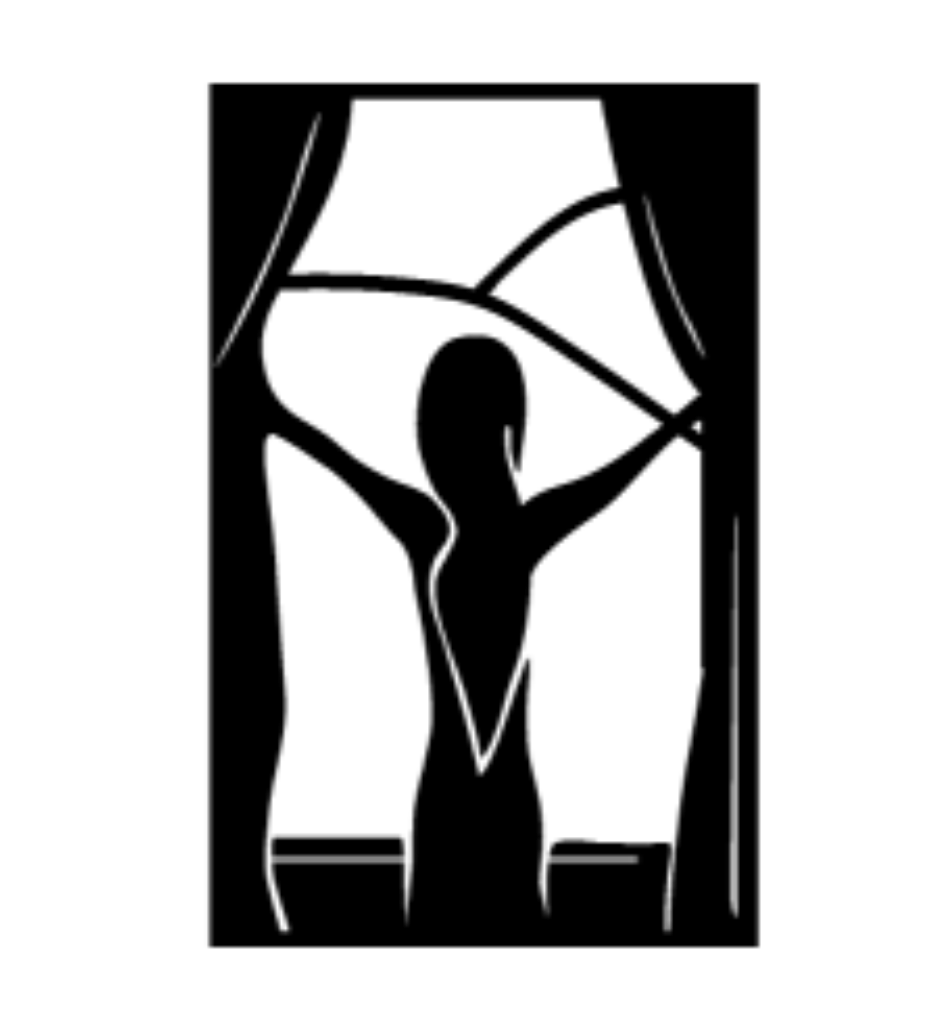 Self-contained farm accommodation set in the foothills of the Barossa Ranges between Lyndoch and Williamstown. A fusion of heritage, functional architecture and edgy style.
The Australian Double Reed Society

The Australasian Double Reed Society (SA branch) is proud to sponsor the Adelaide Summer Orchestra. Its aim is to promote and enhance knowledge of double reed instruments and to support players of the oboe and bassoon families. We appreciate AdSO for giving such players the opportunity to perform.
Gestalt

Gestalt was born in 2012 from a single wine made from a stunning Grenache vineyard in Williamstown, South Australia. Now based in the Adelaide Hills, the label has grown organically each year in the search for similar quality vines from the Hills, Barossa Valley, and Clare regions.
Norwood Symphony Orchestra 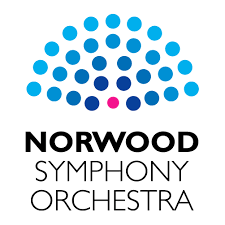 The Norwood Symphony Orchestraand is based at the Norwood Town Hall presenting four concerts in the Norwood Concert Hall each year with additional concerts given at various other venues. The orchestra has been conducted over the years by a number of distinguished musicians, including W. Nelson Burton, Gabor Reeves, Harold Fairhurst, Joannes Roose, Richard Hornung, Thomas Lambert, M.V.O., Verdon Williams, A.M., Kenneth Clarke, Sam Bor and David Reid.